Fields of force of the Moon 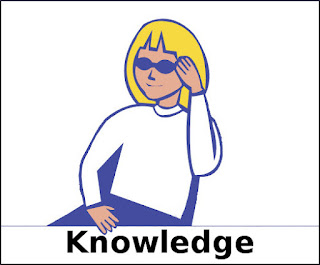 We all know it: ebb-tide and flood-tide
are caused by the powers of the moon.
They affect the earth.

The earth is deformed from ball shape to egg shape.
The deformation of the earth in direction to the moon
is similar on the earth side
that is turned away from the moon.

This explains the weakened fields of force
at new moon.

Zhineng Qigong practitioners use these powers. The Moon over Bielefeld - taken on 16.06.2011
shortly after a long total lunar eclipse.
The moon still shines in reddish light.


Posted in German by detlef,
translated into English by dolores

Popular posts from this blog 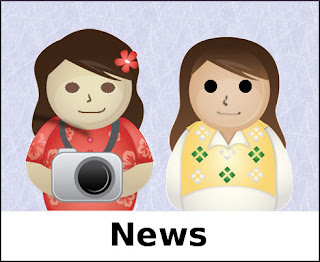 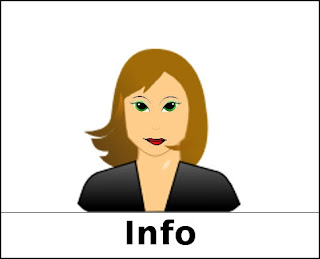 What's up? - Someone from the Netherlands wants to reserve the word Zhineng for his exclusive use. First in Europe - and then where? - You know how it is. This hinders the spreading of Zhineng Qigong. Dr. Pang Ming cannot get involved from China. He created Zhineng Qigong and has the sole rights. We have to help him. „Zhineng Qigong“ whether in one word or in several parts. This term should be free for general use and remain so for each student, future or present teacher. It is as if you would block a letter from the alphabet and you are not allowed to use it. This concerns all of us. Write in your mother tongue. Make your opposition known. Just mention the application no. 008888621 in Latin characters so that the office knows to which file you are referring. Call it “Observations by third party” (free of charge) and refer to article 7 for the grounds for refusal. For an opposition the office charges a tax of 350 Euro. Write why this should n
Read more